I was born near to Birmingham, England. However, most of my childhood and teenage years were spent in North Yorkshire.

I was introduced to programming when I was around 7 years old. I was in a class consisting of two yeargroups. Each week, the older children in the group went swimming, and our teacher was left to gainfully occupy the rest of us. He decided to introduce us to programming, using Logo and then BBC BASIC. 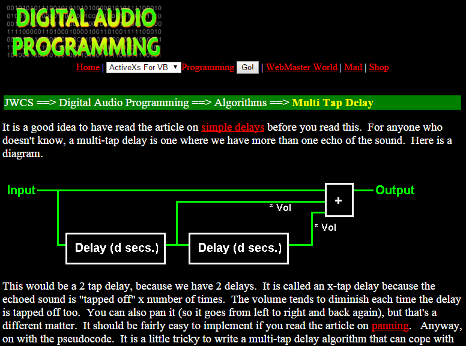 I was instantly hooked - and not too thrilled when I got a little older and had my programming replaced with swimming! Thankfully, my family got a computer at home and I could continue programming, first in QuickBasic and later in Visual Basic. When we got internet access, I quickly learned how to create websites. I had an online code resources website for Visual Basic, Web Development, and - less usually - about digial audio programming.

In my village, it was fairly common to get a small job at the age of 13-14 years. Delivering newspapers was common, but I hated mornings (some things never change). Instead, I decided to create a web development company and build ecommerce sites for local companies. The dotcom boom was on, and back then there was little competition in the local market. 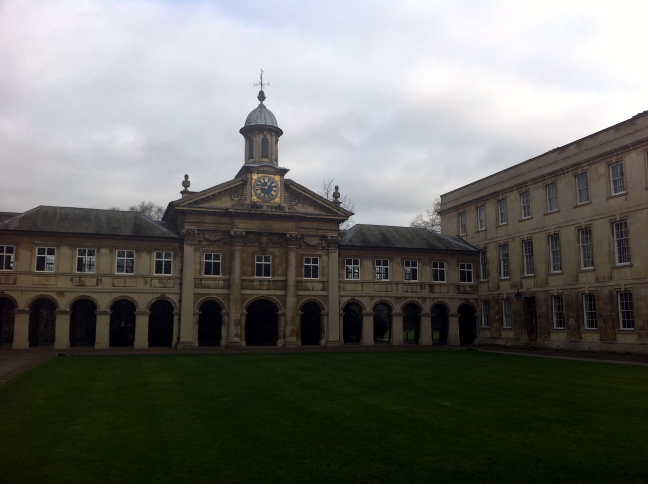 My fascination with software remained firm, and I decided to study Computer Science. My academic record was strong, and I was accepted by The University of Cambridge. At last, I was being taught topics in computing that genuinely gave me a challenge. I enjoyed it, and was especially interested by compilers, virtual machines, type systems, and formal programming language semantics.

My studies were successful, and I graduated with a first class honors degree. Besides learning a bunch of stuff, I'd learned just how much more there was to learn. But, having been at school, college, and university since 5 years old, I was pretty sure I was ready for a break from studying.

In the summer of 2005, before my final year of university, I had attended YAPC::EU::2005, the main European Perl conferece. I'd been using Perl extensively in my web development business, and gave a (very nervous) talk on web security. I was the youngest speaker at the conference that year. 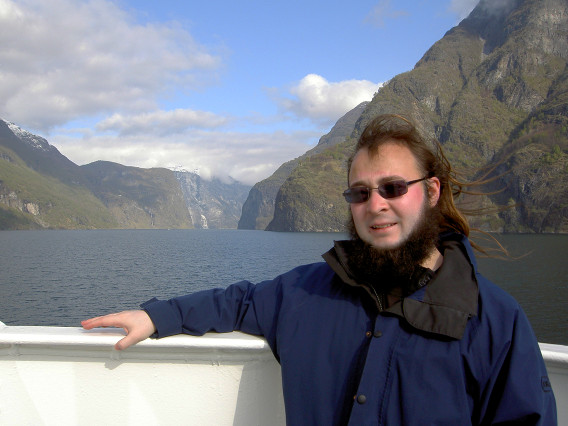 But more than just enjoying the conference, I enjoyed the travel. And so it was that I decided to take some time to see more of the world before worrying about a career. I did a month-long backpacking trip through Scandinavia and into Russia, and later a second one that took me from Hong Kong to Tibet, then Tibet to Shanghai, overland with the exception of a flight from Chengdu to Lhasa. I loved discovering new places, new food, and new ways to look at life.

With a year to reflect and relax, a few things were clear. For one, I wasn't having fun running a web development company any more. So, I brought JWCS.Net Ltd - which had naturally shrunk already - to an orderly end. I also wasn't ready to jump into a generic 9-5 job, and so decided to work as a freelance developer, using my work primarily to fund some more travel.

It was at this time that I got involved with the Perl 6 project. Perl had helped me build a business, and I liked the community. I saw that help was needed in the field of compiler implementation, which I had so enjoyed during my time at university - so I decided to try and help out a bit. 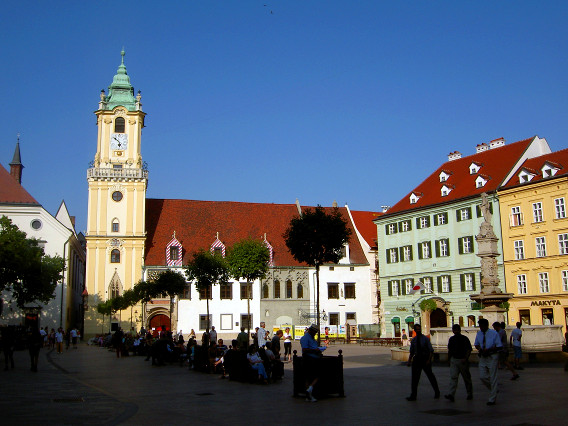 That in turn led to a huge amount of traveling to various Perl conferences. I also decided I felt more at home in continental Europe rather than the UK, and so made my base - when I wasn't away traveling - first Spain, and later Slovakia. I liked Slovakia sufficiently I considered making it home for a good long while, and creating a business there. But then, another opportunity came up.

In late 2009, a Swedish friend called me up. I'd done work for one of his previous companies, and he told me he was co-founding a new company in developer training and mentoring. I was invited to be the first employee. I was intrigued enough to make my journey home after New Year break via Sweden.

After some discussions, I was fairly sold on the idea. I was sad to leave central Europe behind, but figured that - liking cold weather - I'd enjoy northern Europe too. I moved to an apartment in Lund at the start of March 2010, and took up employment in Edument AB. 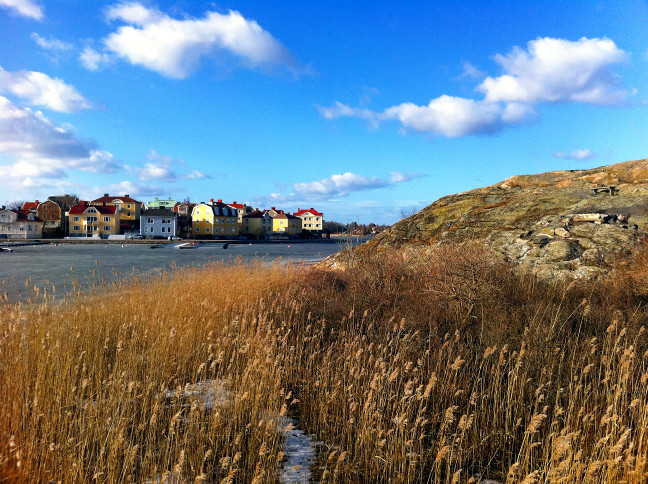 In the five years that followed, I authored and taught numerous courses. Conference speaking turned out to be good preparation for teaching, and having it "in the blood" no doubt helped too - my father was a successful headteacher. Edument steadily grew, I gained a bunch of great colleagues to work with, and my work took me all over Sweden and Norway, and even to China.

By late 2014, with nearly five years at Edument under my belt, I understood it was time for some changes. The travel I thought I could never tire of, combined with doing a lot of teaching, was exhausting me. On top of that, I'd never really stopped missing central Europe. Life in Sweden was comfortable, and I liked it, but it never quite felt like home. At the same time, I liked Edument, and liked the people I worked with. 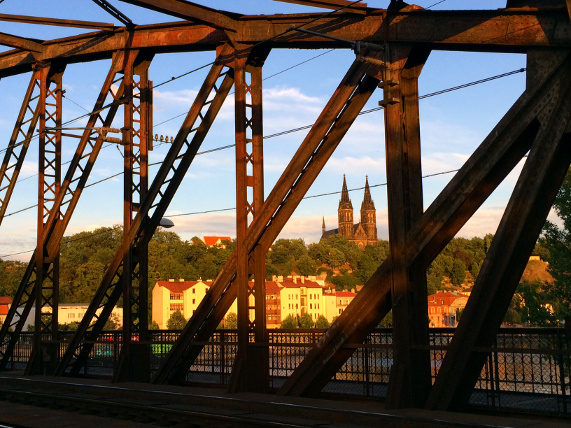 So, in early 2015, we found a way forward. I would move to Prague, and together with Edument Group co-found a new branch of Edument there. This came to be known as Edument Central Europe. Also, to provide some respite from teaching, I would spend much of 2015 focusing on doing work on Perl 6, funded by the Perl Foundation. This was very good timing, given 2015 was the Perl 6 release year!

2015 also brought another happy change to my life: I got married - happily, to someone who also really liked the idea of calling Prague home! And that brings us to today: I'm happily living in Prague, back to being a business owner (though with great partners this time, not alone), and still enjoying hacking on all kinds of fun things.